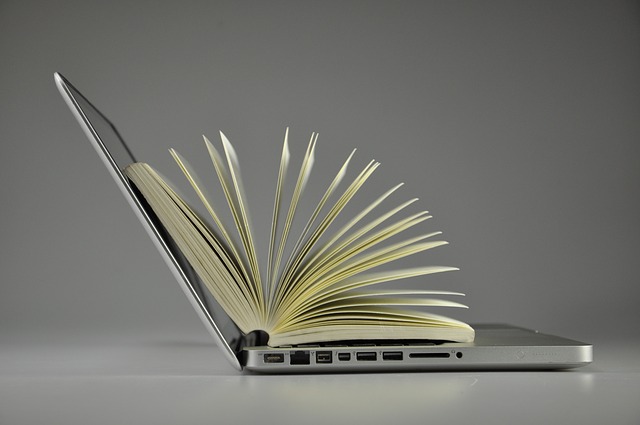 In addition to walleyes, however, the lake’s big bluegills and crappies are gaining notoriety and the lake is also home to some of the biggest largemouth bass in the entire upper Midwest.

During winter, however, the lake’s booming perch fishery takes over as Big Stone has lots of fat 9-to-11 inch “eater” fish that make great table fare! Though not known for giant perch, the number of quality fish the lake hosts draws winter anglers from across the country.

Artie Arndt, an Ortonville, Minnesota native and local bait shop owner, operates a winter fish house rental business on Big Stone, a business that caters to perch anglers. In addition to bait and fish house rentals, Arndt and his son, Tanner, are two of the best multi-season, multi-species anglers on the lake.

When questioned about the lake and it’s winter opportunities, Artie was quick to point to Big Stone’s outstanding perch numbers.

“Perch are king during winter on Big Stone,” Arndt said. “And, population surveys by the DNR show the lake has record perch numbers.”

“The great fishing often happens during the season’s first half, we still have good fishing later, but it can get tougher with more snow and fishing pressure,” Arndt said.

He and his guides use a mobile approach to search for fish roaming the lake’s expansive 12-to-16-foot deep basin.

“We stay on the move constantly looking for the schools because the perch move throughout that basin,” he said.

“Day in and day out, it’s hard to beat tungsten tipped with spikes,” he offered. “Our waters are clear, and that small profile and live bait combination is hard to beat.”

Though the perch receives the vast majority of the winter attention, Big Stone’s big bluegills and walleyes appear some during winter too.

“Perch anglers often catch some of those tank bluegills out in the basin with the perch,” Arndt said. “And, the walleyes have shown up some the past couple winters too.”