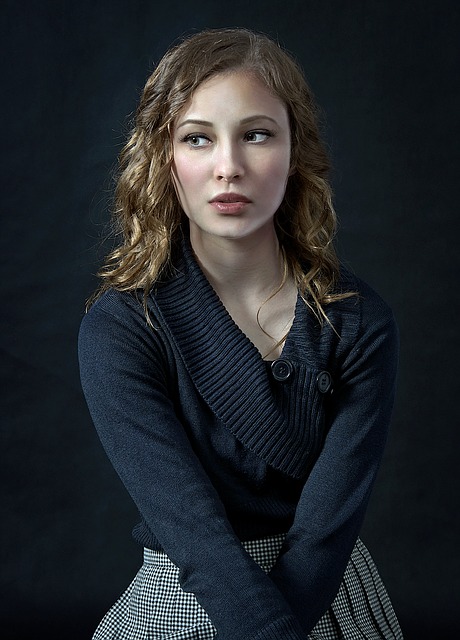 BANGKOK – Thai prisoners are being forced to make fishing nets for private companies under threat of punishment including beatings and delayed release, a Thomson Reuters Foundation investigation has found.

Jails around the country are using inmates to fulfill high-value contracts with Thai manufacturers, including one that exports nets to the United States, according to documents obtained under freedom of information (FOI) rules.

Former prisoners interviewed by the Thomson Reuters Foundation said prison officers threatened to beat them with batons, withdraw the right to wash or push back their release date if they did not meet stringent targets.

The work was compulsory, but paid only a fraction of Thailand’s minimum wage and some workers were not paid at all, they said.

“(The officers) would say that if we didn’t make five nets a week, we would be punished,” said one former inmate at Surin Central Prison in northeast Thailand in a phone interview.

“It was 2pm one day and I wasn’t able to finish the nets in time, so I was forced to lie down in the sun and roll over in the dirt,” said Ta, who was released last year after serving two years and asked to be identified only by his nickname.

Thailand’s Corrections Department did not respond to a request for comment by the time of publication.

Ta said he earned three baht (90 cents) per net. Thailand’s minimum wage ranges from 313 to 336 baht per day, depending on the province.

Most prisoners who spoke to the Thomson Reuters Foundation said they were earning the equivalent of about 30 baht a month, though some said they received no pay at all.

Thailand has the largest prison population in Southeast Asia, with about 282,000 inmates in its 143 jails, mostly on drug convictions.

Jails are seriously overcrowded and do not meet international standards, according to a recent report by the International Federation for Human Rights (FIDH).

The prison work program was intended to provide on-the-job training that could help inmates secure paid work after their release, according to promotional material from the Corrections Department.

But rights groups including the FIDH say it has become exploitative, citing low pay, harsh working conditions and the use of punishment when workers do not meet quotas.

The work is mostly manual and ranges from folding paper bags for retailers to manufacturing clothing.

Ex-prisoners who spoke to the Thomson Reuters Foundation said making fishing nets was particularly tough, leaving them with painful blisters and cuts from the sharp fibers.

They said most inmates had to work unless they had connections with prison officers, paid a bribe or gave others money to do the work on their behalf.

One senior judicial official said the practice could breach Thailand’s anti-trafficking legislation if the work was being done for the benefit of a private companies.

“These prisoners are not working voluntarily and they are unable to refuse work due to threat of a penalty, such as being physically harmed,” said Pravit Roykaew, a public prosecutor and deputy director-general of the Department of Trafficking in Persons Litigation.